The secret to overcoming writer's block by Carrie Glenn 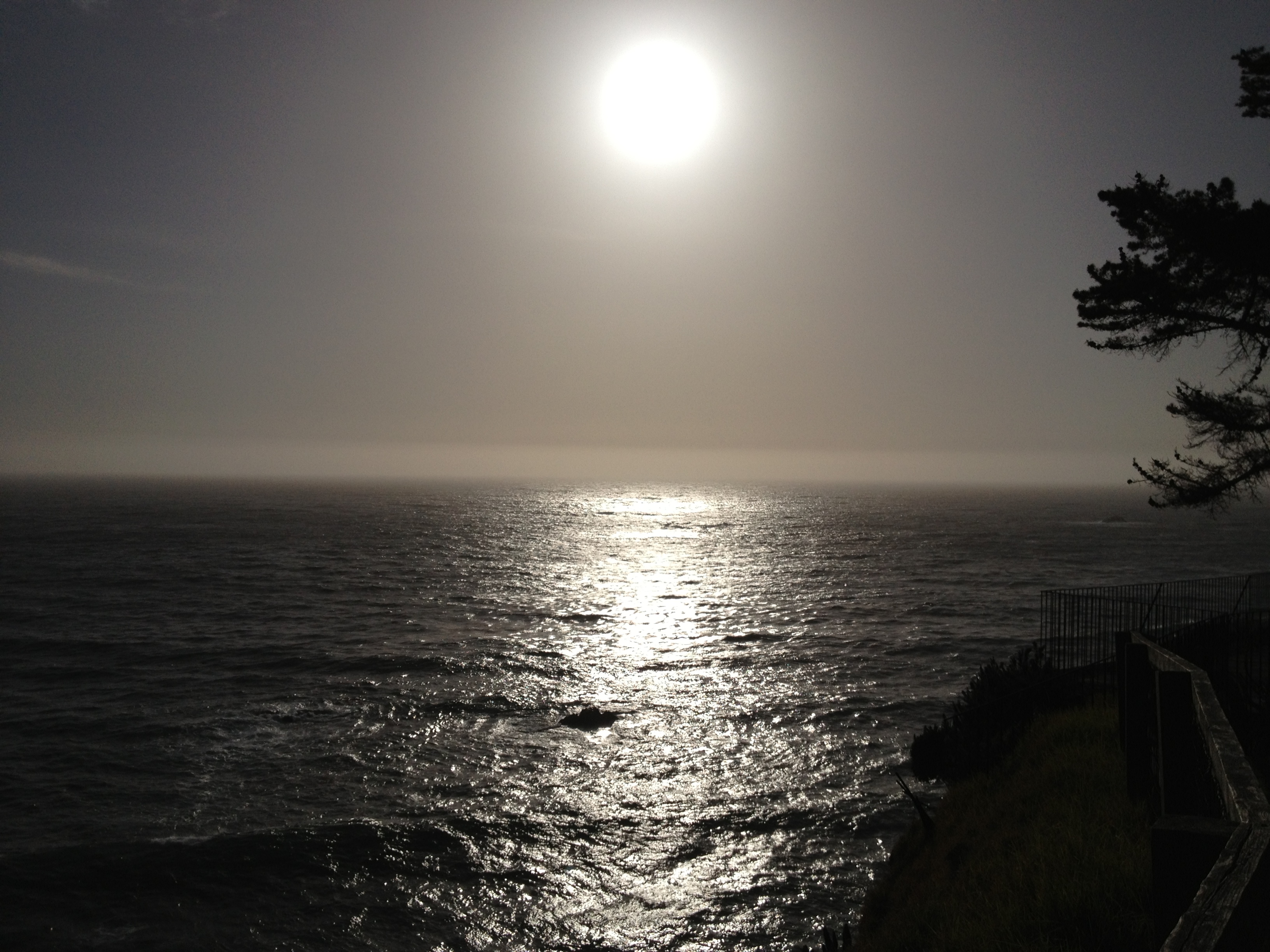 "I sit with nothing to say. Nothing to type. Fingers still, won't play. Writer's block."

"How do I get past writer's block?" Everyone wants to know and there's lots of advice you can take:

Go for a walk, get out in nature and recharge, use writing prompts. Change your location, watch a movie, read a book. Watch a sunrise, watch a sunset, smell some flowers. And my personal favorite, eaves drop on others and take notes like crazy!

Sometimes, however, our deadline will not allow any of this. And so I give you the secret that I use. No one taught me this secret. I actually learned it in first grade. It is the reason why I can proudly say that I rarely ever get writer's block. (Unfortunately, though, when I do it's swift and powerful and tears through me like a hurricane, leaving me stricken and utterly incapable.)

But how does this work? I'm so glad you asked!

When I was a little girl, my first grade teacher used to pass out pages to each of us. The top of the page was for the picture we were to draw and the bottom of the page had lines for us to write our stories that would go with the picture. Usually in the top part, some partial shape, curves or lines were already drawn. We were supposed to finish drawing the picture and then write the story.

At first, I could never think of what to draw. So I'd sit there for most of the class just staring at the "thing" on the page blankly and then finally just draw whatever and write a story to go with it. But I was a very competitive child and I hated to finish last.

So one day, I sat staring at the "thing" on my page. It was just a stupid arc-looking thing. I could see that other kids had already finished their pictures and out of sheer frustration I started doodling. I found myself actually drawing what seemed to be a ...wave? Unsure, I kept at it and began to see a picture emerging. I didn't yet know at all what it was but I liked that feeling of uncertainty and found it intriguing to just keep drawing anyway. And so I did.

Eventually, the picture revealed itself to me. It was, in fact, a wave!

And there was a sea and princess and... Well, then the story was also effortlessly revealed. All I had to do was my part: write what I had discovered. That simple act of putting my pencil to the "thing" already drawn on the page, and letting myself be swept away by the inspiration, made all the difference.

What does this have to do with writing, you ask? Everything. See, when you simply start to type, scribble or print words—even when you're "not feeling it" at all and you can't think of anything to say—you open yourself up to inspiration. You open yourself up to the divinity that empowers the muse of writing. You open yourself to the creative forces in the universe so that they can then move through you and give your words life and breath and fire.

Writing those first few words is your way of telling inspiration or that divine muse, "I'm here. I'm ready to work. Okay, do your thing." Writing some more of those words in the middle of your piece, now when inspiration has fled and divinity no longer effortlessly flows the words out of you, is like saying, "Okay, creative muse. I am still here. I am still working. Please come back."

Be forewarned, however. Sometimes she will and sometimes she won't. And if she doesn't you must keep writing.

Elizabeth Gilbert, author of "Eat, Pray, Love," refers to this charm in her 2014 TED Talk titled, "Your Elusive Creative Genius."

If you think that "inspiration" or "divinity" is airy-fairy, if you think it is not for serious writers, then you really would benefit from clicking the link above and watching this Talk. Watch it two times and then three.

Have you seen "Lady Bird?" (Spoiler alert: skip these next three paragraphs if you haven't seen the movie yet, because it is a major character arc shift!) When the mom is trying to write to Lady Bird and tell her how she feels, she throws away countless drafts of endless sentences and words that she felt were inadequate. She ends up giving Lady Bird...nothing at all. Because nothing she wrote was good enough.

Behold the father! He rescues the pages and compiles them into one folder and slips them to Lady Bird. Can you imagine being a young woman who thinks your mother is so furious with you that she may not love you anymore, only to find written evidence to the contrary? Proof that your mother desperately and genuinely loves you?

What the mom believed to be "crap," the daughter cherished as "treasure."

Thus, if you feel like you're writing "crap" or if you don't have a single idea in your head or if you can't think of anything, just start typing, scribbling, or neatly printing.

And if your muse is not feeling mischievous, she will come swiftly. Or she may hold back, forcing you to write those painfully tough words. She may force you to chop through each thought and clumsily hammer them onto the sheet. She is a mystery and a fiend. She is grace and light. She is beautiful and grotesque.

And your job is to keep writing, keep working whether or not she joins you.